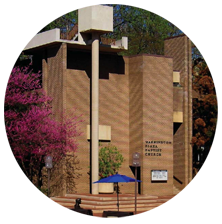 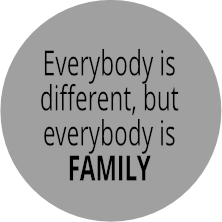 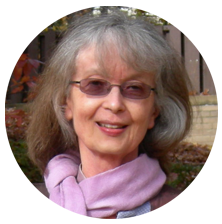 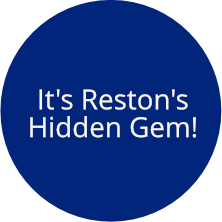 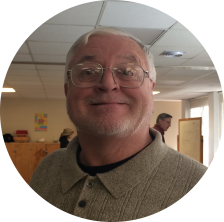 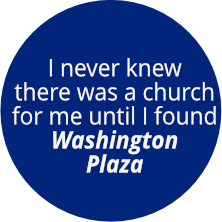 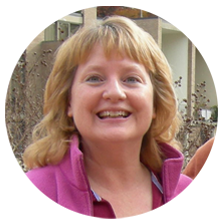 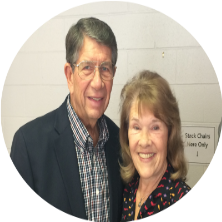 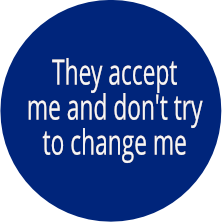 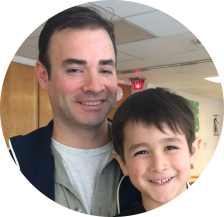 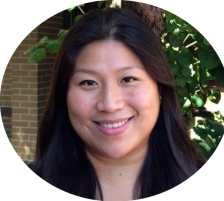 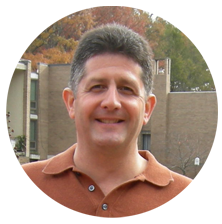 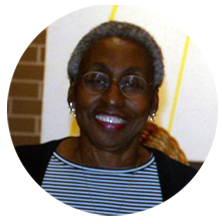 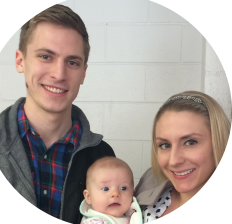 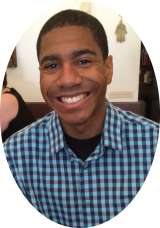 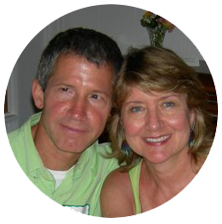 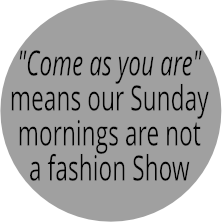 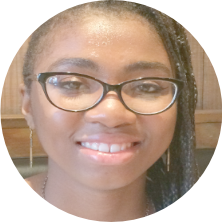 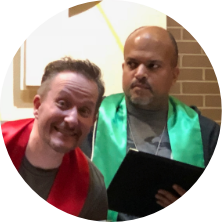 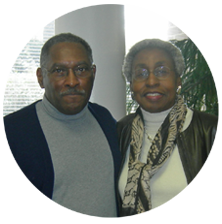 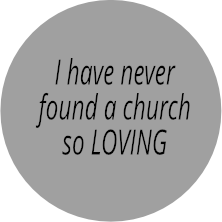 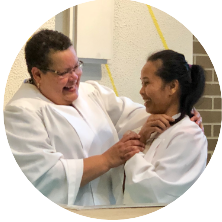 It was the first church in the new town of Reston.  Early that first year, February 1965, the Reverend William Scurlock came to Reston, called by the Mt. Vernon Baptist Association to be the pastor.  The new church in Reston was the vision of William J. Cumbie, MVBA Executive Director, and the church, including the purchase of the property and the architectural and building expenses, was financed by the MVBA Board of Missions.  Twenty-five churches of the MVBA underwrote the loan for the building.

That month there were 47 other “pioneers” of the new town in residence beside the Scurlock family.  Building construction was slow, the plaza at Lake Anne was called Washington Square (as was the church in the beginning), and there were no other Baptist families in Reston.

After Bill Scurlock visited all the families in residence, the first worship service with 51 persons was held in the new but, as yet, unoccupied home of George and Peggy Janson on Orchard Lane.  The congregation moved several times as it outgrew its meeting space or a new resident claimed the house being used, until finally finding a “home” in the Lake Anne Nursery Kindergarten over the Safeway at Lake Anne in December 1965.

By January 1966 there were 452 residents in Reston, but still only five Baptist families, so most of the early congregation had little or no Baptist background.  The church drew many faiths, and continues to do so.

Breathe in Peace, Breathe out Love

Don’t Look Up, Look Around

God Will Accomplish What God Purposes

Good Will to all of the People